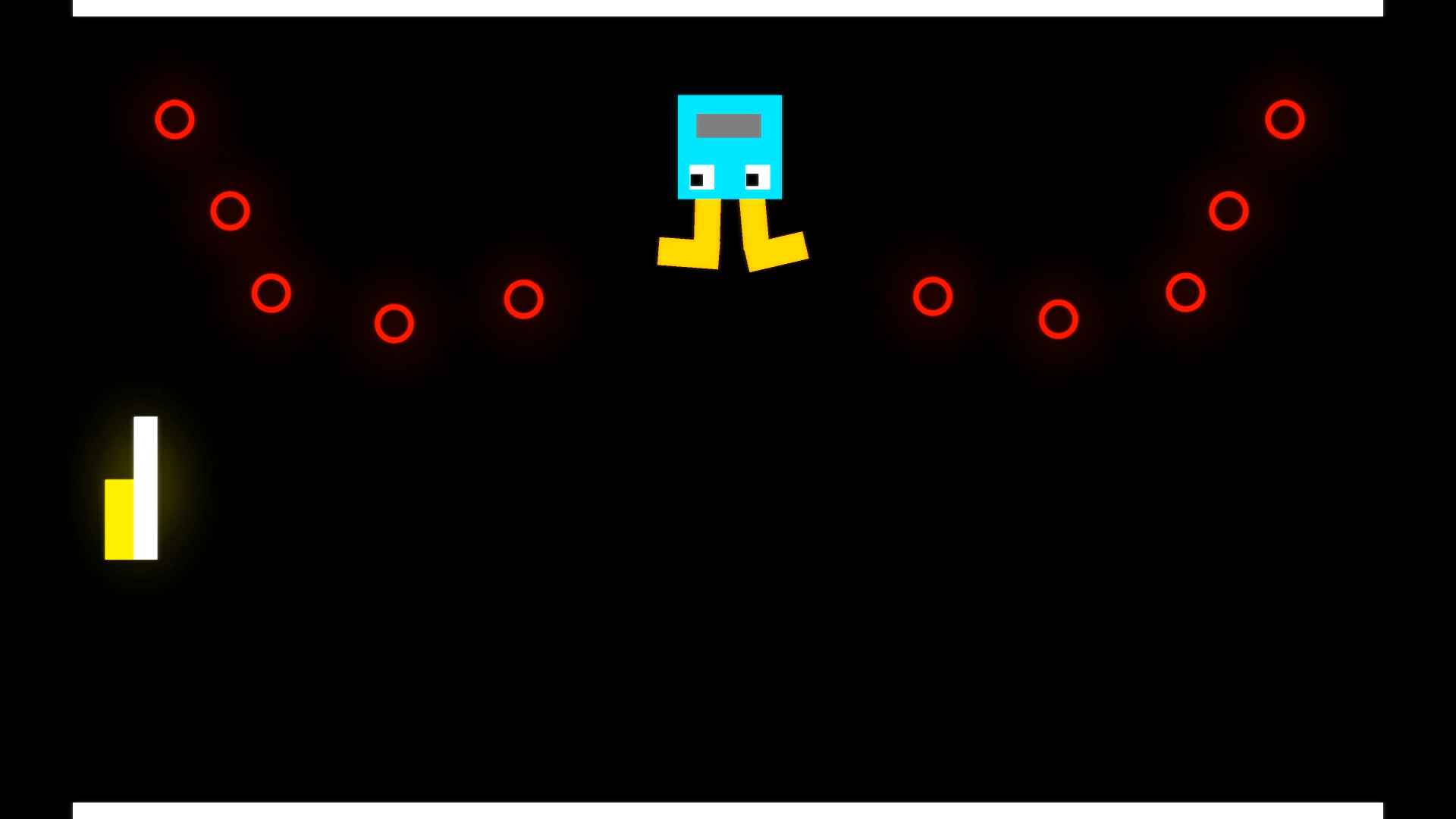 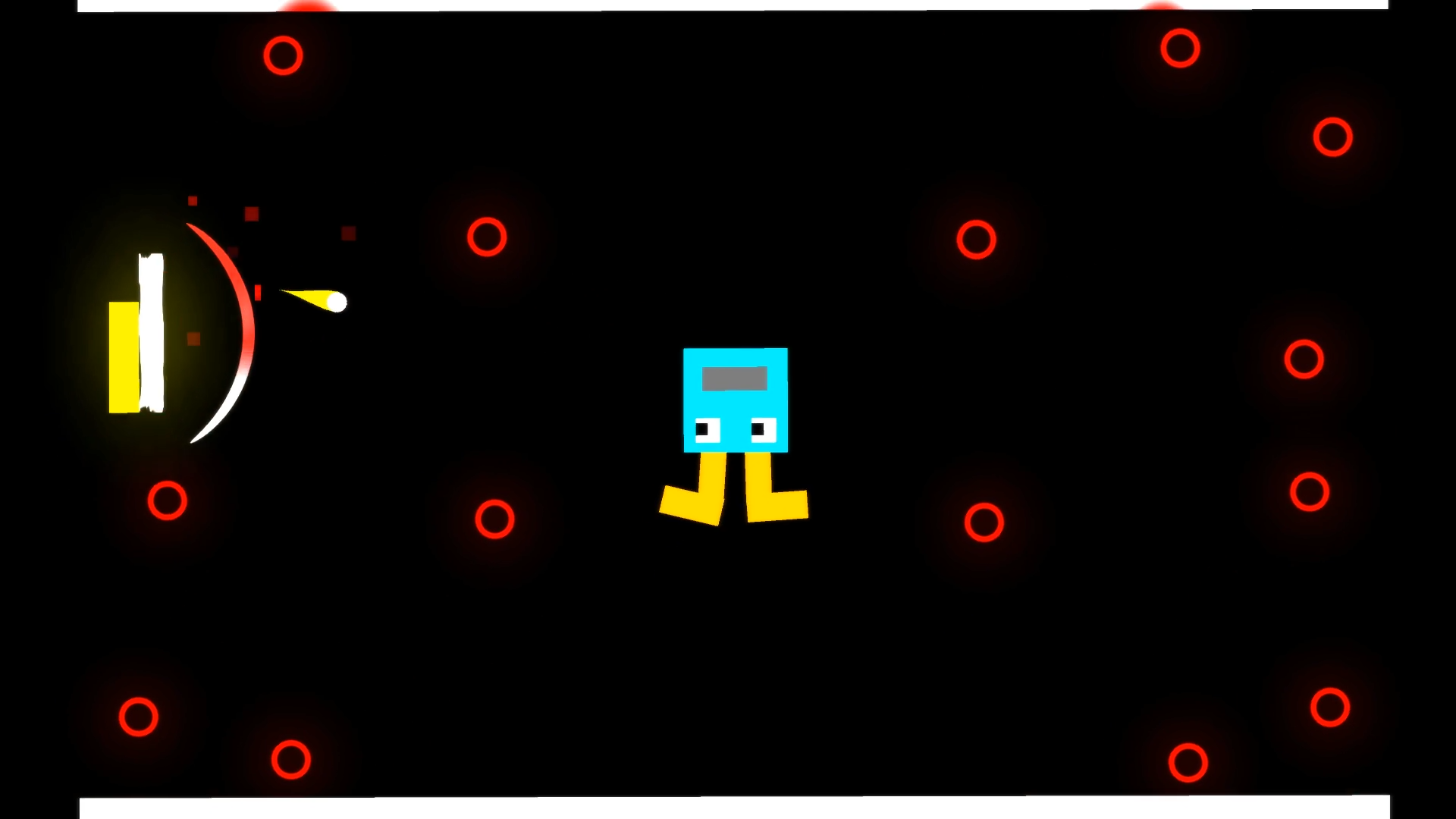 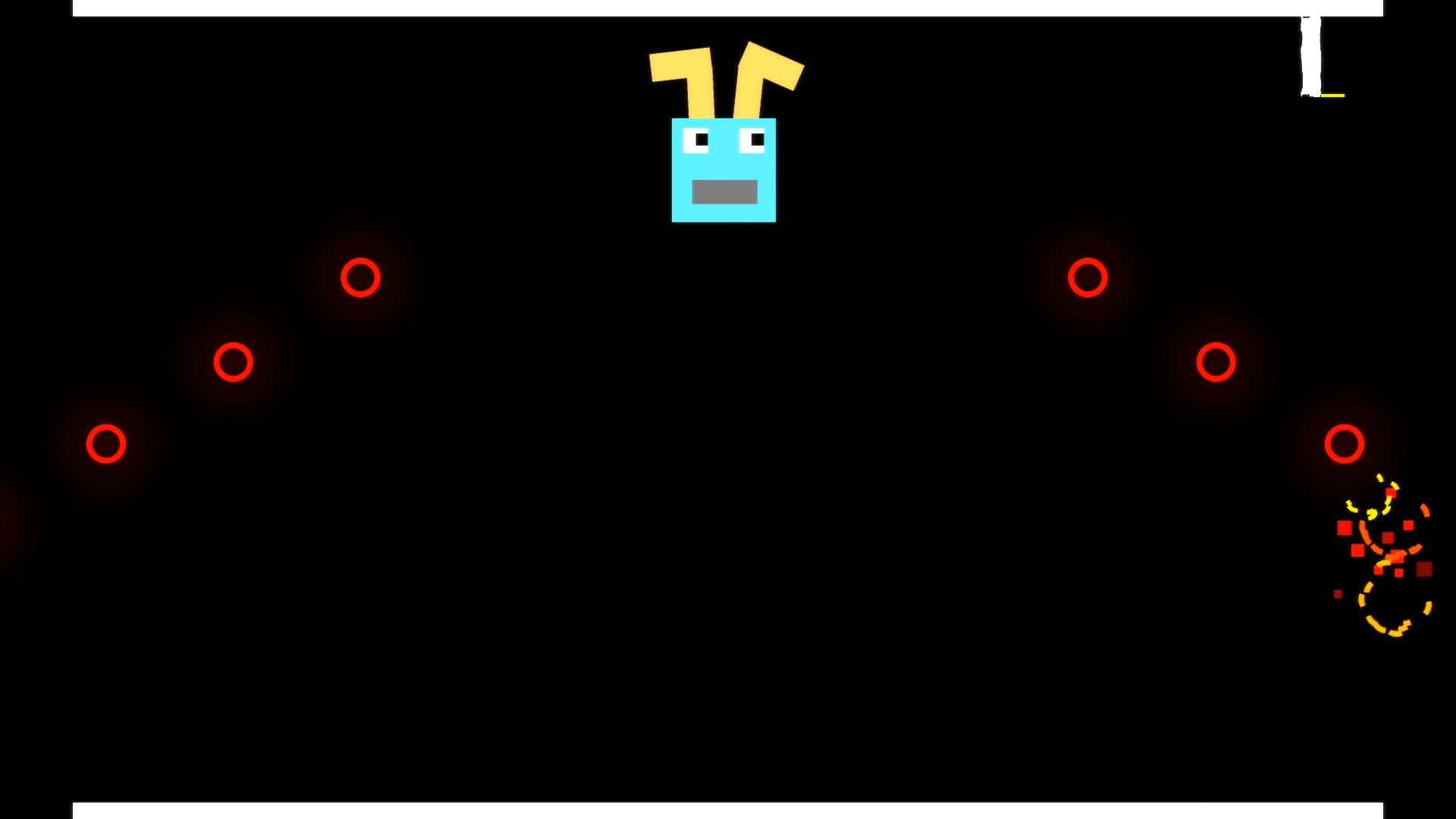 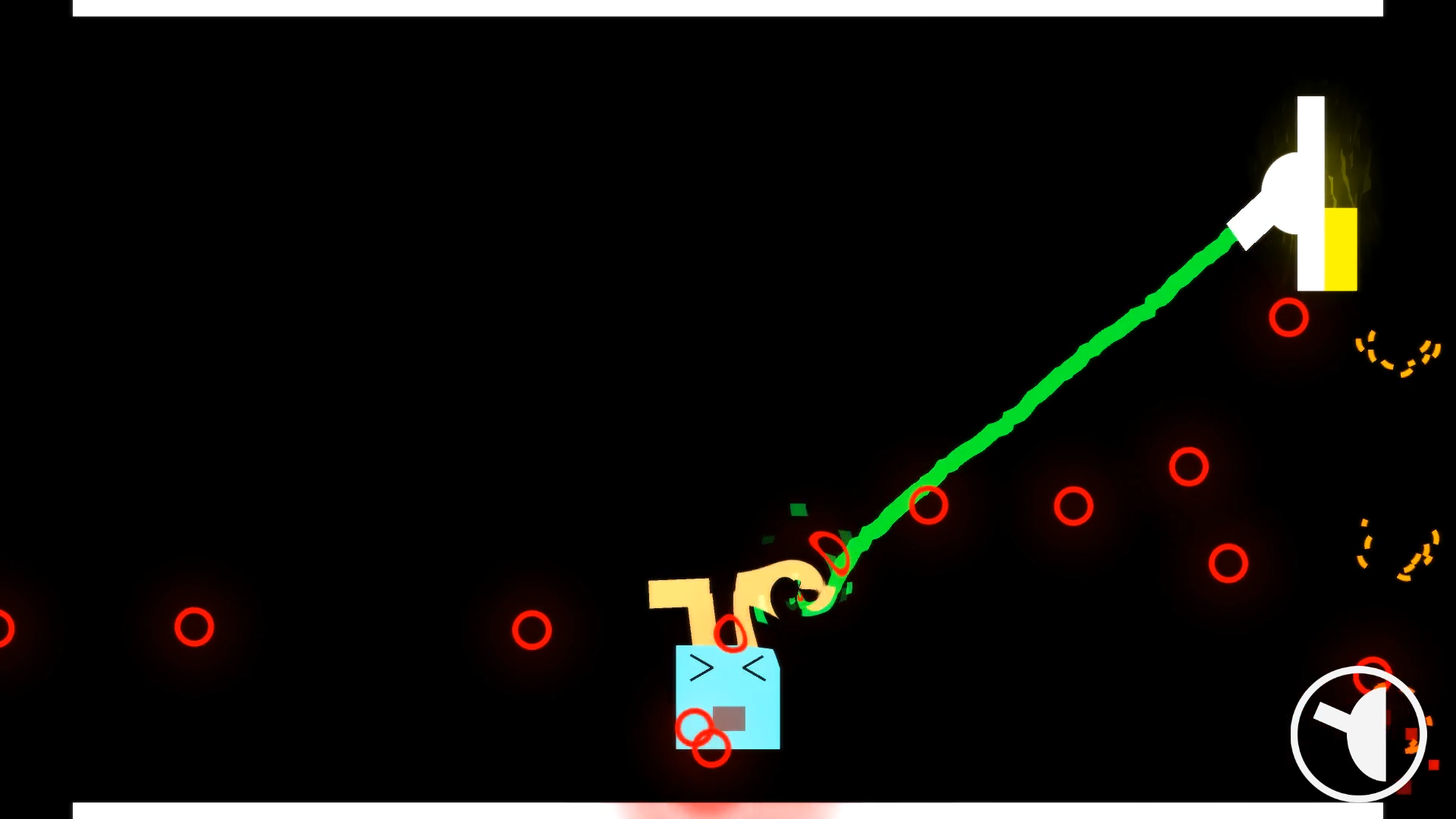 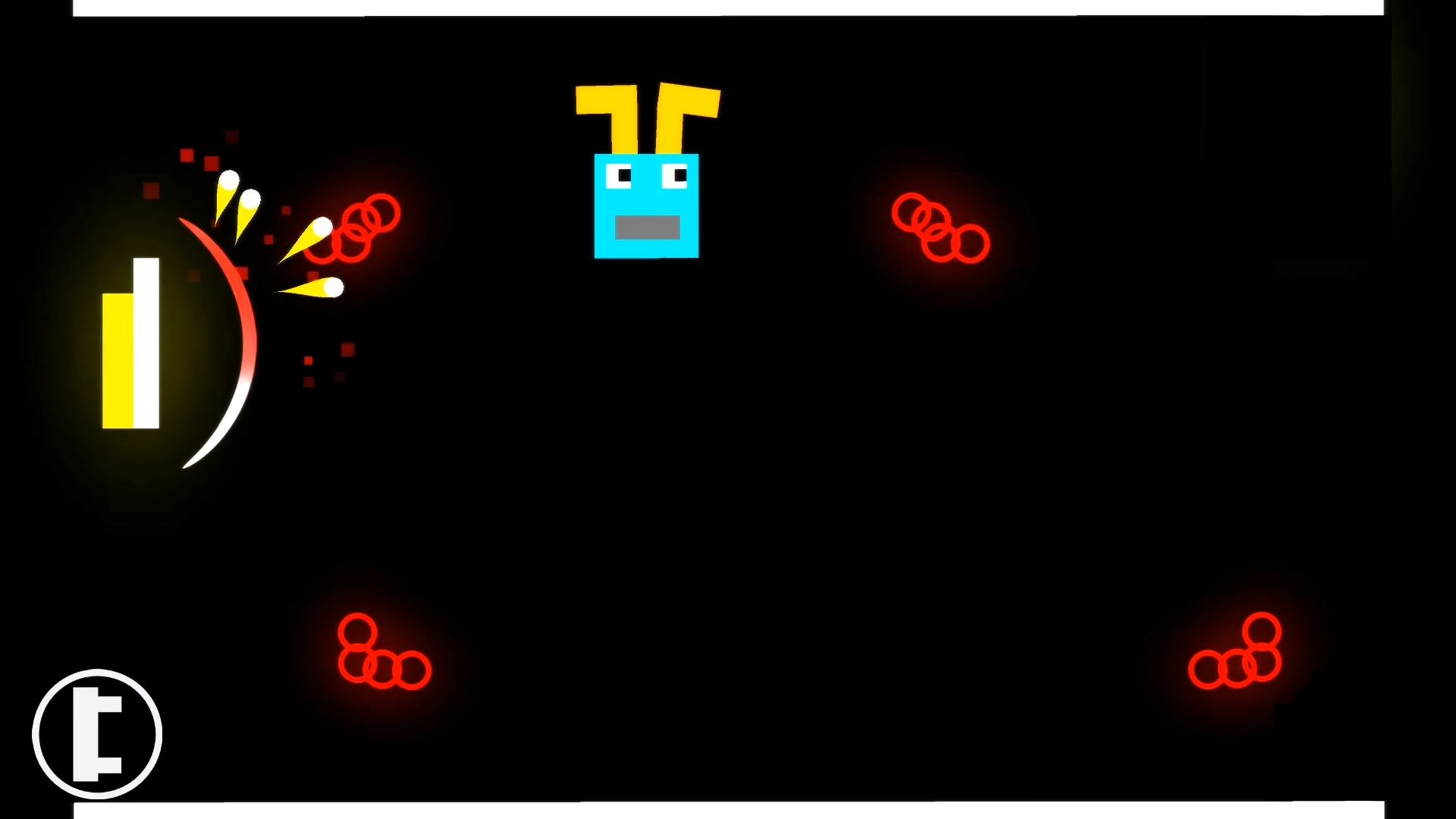 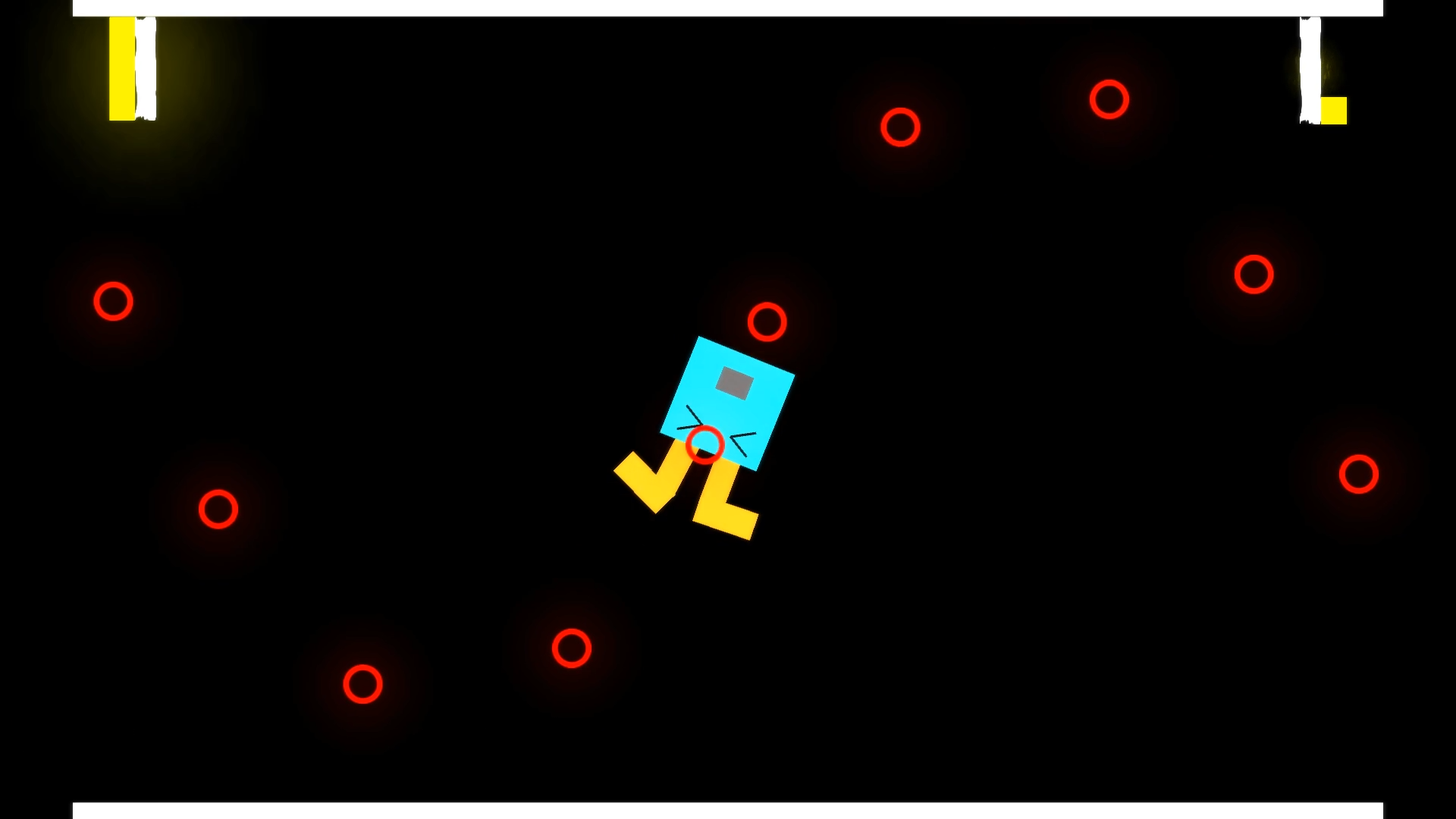 Doopel Ponger was my first attempt at making a polished game. It is a bullet hell inspired by the classic Pong. The paddles are tired of fighting each other and are teaming up to take down SchmittyDoop. The more bullets you dodge you gain charge, once the charge is full you can attack Schmitty Doop. The game was being developed on Twitch as a way to show people what software development is like. But also to help get my name out there as someone making games. You can play the game for free over at itch.io If you would like the fully documented source code, go ahead and pay $1.99 and you'll get every bit of code used to make the game. Also check out the web version of the documentation.